Type what you are searching for:
欢迎使用 PureAir Tech
Newsletter

Be the first to learn of news and special deals...

How “Fresh” Is Air Freshener? 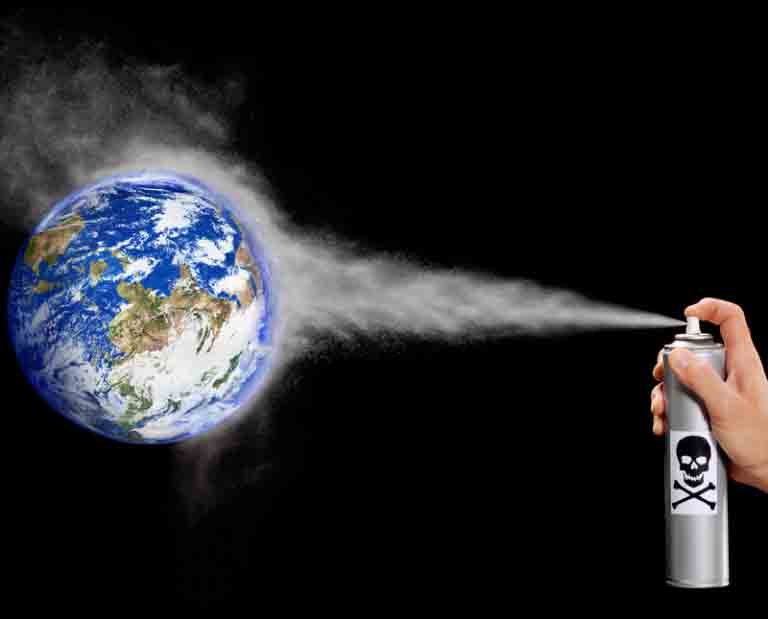 How “Fresh” Is Air Freshener?

in Information, 信息
by PureAirTech

Interesting article which really makes you think about the stuff we have been using to ‘freshen’ our air…I never really thought about until now.

This article states: “But just how “fresh” is air freshener? A study released last week by the Natural Resources Defense Council (NRDC) evaluated 14 air fresheners off the shelf of a local Walgreens and found that 12 contained variable amounts of substances called phthalates (pronounced THAL-ates), a group of chemicals that are used to dissolve and carry fragrances, soften plastics and also as sealants and adhesives. Phthalates are commonly found in a variety of products, including cosmetics, paints, nail polish and children’s toys — and have long been at the centre of a larger international controversy over their health effects.

On Facebook PureAir Tech responded to a customer’s questions: “In regard to your question relating to our fragrances in the introduction kit of the 3-Phase Air Freshener/Cleaner – Relaxing Moments, City Trend and Paradise Feeling – we confirm that the fragrances DO NOT contain Benzophenon, Phenoxyethanol, Toluen, Resorcinol, BHA, TEA, nor Phthalates”.

It is very comforting to know that PureAir Tech’s doesn’t use Phthalates in the fragrances manufactured in Switzerland.

Make sure your air freshener is Phthalates free!